Marie Broodryk originates from Durban; a beautiful, sunny, multicultural city along South Africa's east coast. Following high school, Marie studied for her Masters Degree in Chiropractic at Technikon Natal in Durban, which is one of only two institutions offering this qualification in South Africa. The Durban campus is located a mere five minutes from one of the most stunning coastlines in the world, which Marie made great use of during her six-year degree. 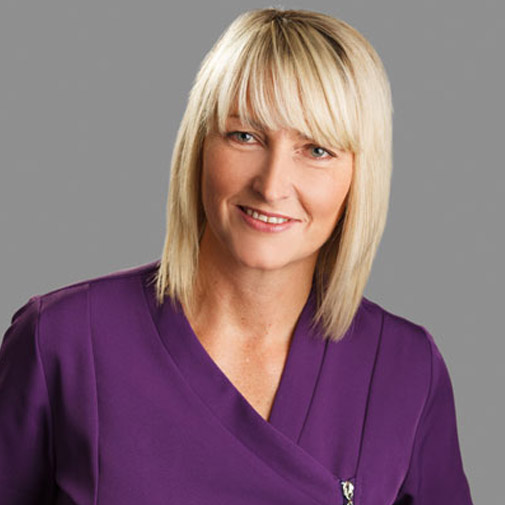 Soon after graduating in July 2000, Marie came to the UK and joined the Bury St Edmunds Chiropractic Clinic in Suffolk. Her intention was to stay for a short period of time only, however the rural beauty of country living and the charming manner of the townsfolk persuaded her to stay on. Marie has a long term partner and two Jack Russell Terriers who help her to indulge in her love for outdoor pursuits such as walking, cycling and running. Since arriving in less-than-sunny England, Marie has discovered the joys of the colder weather such as snowboarding, skiing and even snowman construction during her lunch breaks!

2008 was an eventful year for Marie as she not only became a British Citizen but in February 2008 she also became self-employed and started working with Michael Bailey at the Stowmarket Chiropractic Health Clinic whilst continuing her clinic hours at Bury St Edmunds. 2010 has proved to even more eventful as Marie opened her own clinic in Glastonbury Road with overwhelming support from patients past and present. Marie is currently under taking further specialist training in headache diagnosis and management.

Marie offers a full range of Chiropractic care and also has a particular interest in headache management, extremity techniques, foot biomechanics and rehabilitation and Activator Methods Technique. Her practice includes a multitude of techniques including diversified, SOT, Thomson, Activator and numerous soft tissue techniques. She is fully registered with the General Chiropractic Council and is a member of the Scottish Chiropractic Association, the National Osteoporosis Society, Migraine Action and Headache Clinics UK. For patients claiming through private medical insurance schemes, Marie is registered with most private health insurers.

Marie has worked incredibly hard to maintain the highest standards of care in the clinic for all her patients and her efforts have been rewarded over the years with several prestigious awards from the Royal College of Chiropractors; the PPQM (Patient Partnership Quality Mark) 2012-2014, 2015-2017 and 2018-2020 as well as the much sought after CMQM (Clinical Management Quality Mark) 2014-2016 and 2017-2019. Read more about these awards in our news section.